Carbone dioxide and oxygen sensors: The process of preparing the sensors is described in the following steps: 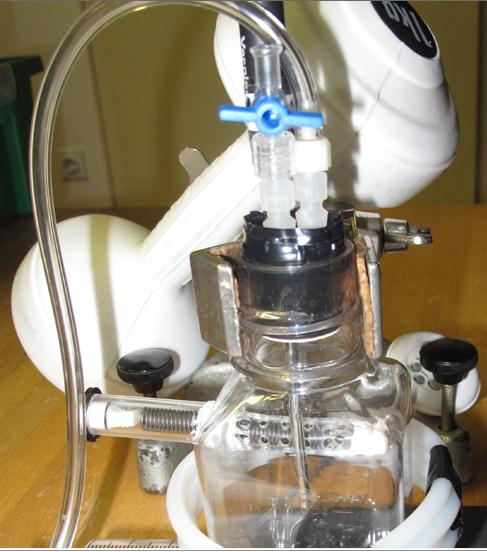